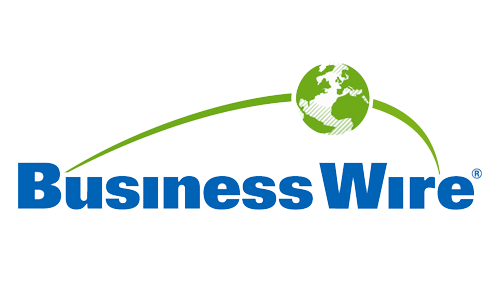 PORTLAND, OR. (BUSINESS WIRE)--WhereScape, a provider of automation software for modeling, building and extending data warehouses and analytic systems, announced today that Canadian National Railways and Union Bank will present WhereScape automation use cases next week at TDWI San Diego.

On Tuesday, Sept. 22, Alain Bond, business intelligence manager for Canadian National Railways, will present Canadian National Railways Rides Automation to Better Customer Service and Safety at the TDWI Executive Summit. According to Bond, in every organization, there is some degree of shadow IT within business units that are driven to deliver point solutions faster than IT typically delivers. Bond is leading a group at Canadian Railway that is using WhereScape RED, WhereScape’s flagship automation software for iterative rapid prototyping within its agile methodology and will discuss how this “alternate development path” is expediting “game-changing” development at Canadian Railway.

According to Bond, this path “should not be a slow and procedural process requiring tons of upfront documents and analysis before even showing any glimpse of value to our end users.” Canadian Railway’s successes using WhereScape RED have been so great that Bond has proclaimed that “ETL development as we know it is dead.” Even more significant is the fact that more timely access to data will enable Canadian Railway to further improve customer service and safety.

On Thursday, Sept. 24, Ryan Fenner, vice president of enterprise architecture for Union Bank, will present how WhereScape RED is enabling his organization to tailor analytics implementations to their individual needs in his case study entitled, Data Analytics Federation vs. Centralization: When and Where It Makes Sense. Union Bank is presently formulating a plan to centralize key analytics teams, technologies, and processes. Fenner’s compelling use case will walk attendees through Union Bank’s journey and the guidelines used to make decisions on where and when to centralize these functions, and to what extent. Union Bank uses WhereScape RED in its Greenplum and Microsoft SQL Server enterprise data warehouse and shadow IT environments.

Build a Data Warehouse in Two Hours with WhereScape RED

According to TDWI, building a data warehouse is among the most labor-intensive and time-consuming activities of BI development. There are so many moving parts—requirements, source data analysis, source-target mapping, data acquisition, data transformation logic, ETL design, database loading, scheduling, error handling—and getting it right the first time isn’t easy. When organizations finally do get it right, something changes.

“Attendees of this fast-paced, hands-on lab will learn first-hand how to greatly accelerate data warehouse and analytic platform development and change cycles while simultaneously assuring quality and consistency,” said WhereScape President Mark Budzinski. “The productivity improvements of up to 10x afforded by WhereScape RED enables organizations to deliver accurate data to the business faster than ever thought possible.”