Read the article at VMblog

Helsana is the largest health insurance provider in Switzerland with 1.9 million customers and a turnover of $6.5 billion. Reliance on hand coding, manual handoffs and tribal knowledge meant that Helsana's BI team could not deploy new data solutions and updates at the pace of modern business. The company's data ecosystem needed modernizing to shorten development cycles and make the company more Agile. Outdated tools and methodologies required Helsana to pay huge costs for up to 15 external resources at once just to keep up with scheduled releases. At that time, such complex releases took 30-40 person days to complete. 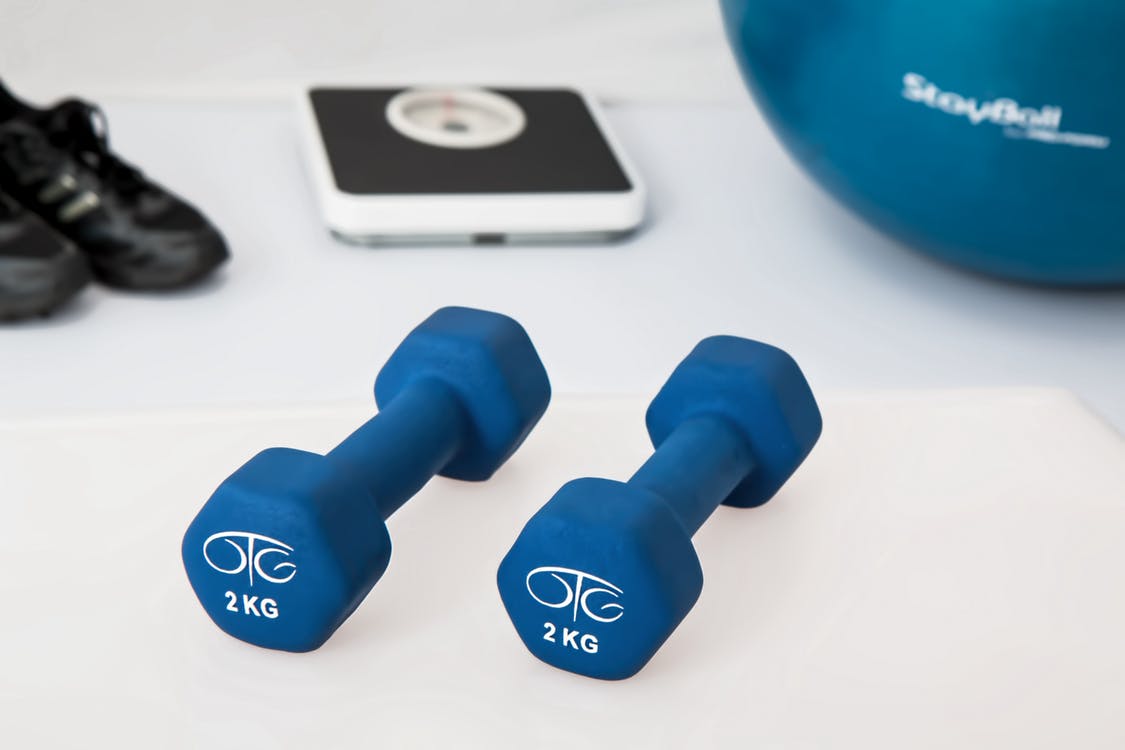 Gallus Messmer, Data Warehouse Architect at Helsana, explains. "We had two different warehouses that were built by external resources without much automation, so whenever we did a fix or an update we had to work out where the source code would be. Sometimes, we were able to find it. Sometimes, not so. Every release was a lot of work. "We depended heavily on individuals. If they were on holiday or out, really the whole process stopped. In the past for projects we had a huge external team of resources.

"One of our major core systems has a release every month, and every third month there was a BICC release which means some parts of the data structures change. Each time it was ten person days of work just to build and to configure the whole system, and the development work took 20-30 person days. It was really a pain for us. We couldn't work on any new requirements. We were just making sure our own data warehouse kept track of the changes in the core system."

Before Helsana discovered WhereScape, the team consulted Swiss BI experts IT-Logix twice to review their processes on the SAP side. When Gallus visited TDWI Switzerland in November 2017, he saw that IT-Logix were co-sponsoring a stand with WhereScape, whose Data Automation capabilities were already on Helsana's radar. Gallus joined WhereScape's hands-on Test Drive workshop at the event, in which he tried data modelling tool WhereScape 3D and data infrastructure building and management tool WhereScape RED for himself. Under expert guidance and in response to real-world scenarios, Gallus built an automated data warehouse in just two hours.

With interest raised Helsana contacted WhereScape, who sent a Solutions Architect for a three-day proof of concept to show the effectiveness of WhereScape 3D and WhereScape RED with Helsana's own data. The Helsana team tried the software out and saw how WhereScape enables complex data ecosystems to be designed, built and managed via a drag-and-drop development environment. WhereScape 3D allows visual prototypes to be quickly spun up to confirm requirements with business users in order to avoid misunderstandings - potentially shortening development cycles from months to days. WhereScape RED then physicalizes the models by writing thousands of lines of native code in seconds, committing the necessary changes to the underlying code without human error.

Helsana has seen game-changing reductions in time to value for scheduled updates. Processes that once took 30-40 man days now take one or two, meaning work is completed much faster and big teams of external resources are no longer needed. "With the last project we had 10-15 external resources and two internals. Now with automation we have 90% of the project staffed internally, with some help from IT-Logix for staff augmentation. The idea is that our internal people can really become the masters and drive the whole process. That wasn't possible before WhereScape. How much money do we save? It's in the millions." Much quicker turnaround times from business request to IT delivery mean the BI team can now use Agile methodologies to add value to the business rather than just keeping up with it. "WhereScape makes us Agile. We are on the right track now. We want short iterations and to deliver new innovations fast. We have small monthly Scrum teams but the next step is to have nightly builds - that's the target for our next sprint."

All code is now automatically documented, so processes are repeatable and not reliant on individuals. "Now the source code is properly stored with version control and we always know what version we have where." WhereScape's ability to lift and shift entire data infrastructures to any on prem or cloud database means Helsana are no longer locked into any data source or target. "With WhereScape we hoped that if we ever decided to change database we should have less work because the code is generated by WhereScape. So now we are future proof."