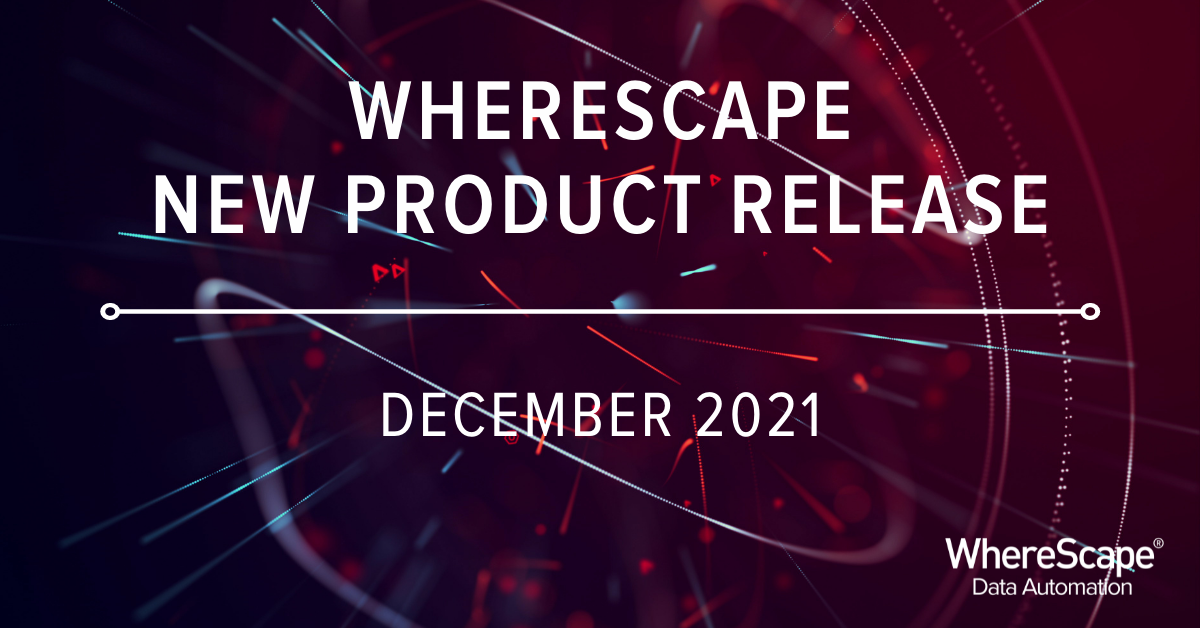 We affectionately refer to this as our “DevOps” release, with new features that group together complex workflows into a single button and integrate with an even wider range of DevOps processes. WhereScape users can leverage CI/CD pipelines for hugely powerful automation processes such as discovery and profiling source systems, generating models such as data vaults and their staging models and deploying them with all the necessary (generated) code to make them live on their database platforms, whether in the cloud, on-premises or a hybrid. 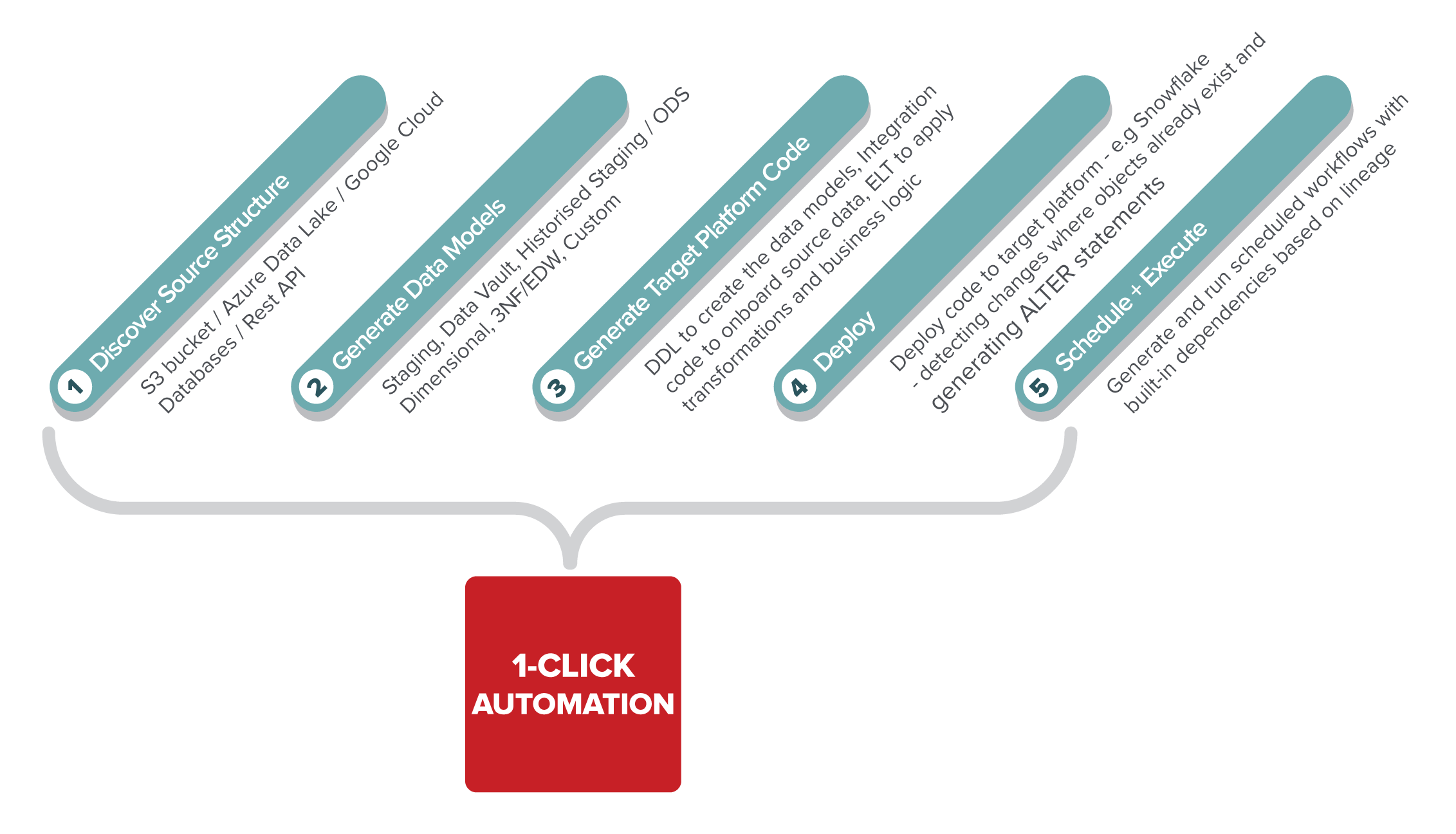 Several new command line interface (CLI) features have been introduced in WhereScape 3D for broader integration with DevOps processes - driven by platforms like Azure DevOps, Jenkins and Git - as well as via WhereScape 3D’s new Configurable Workflows (more on that below). New commands include: 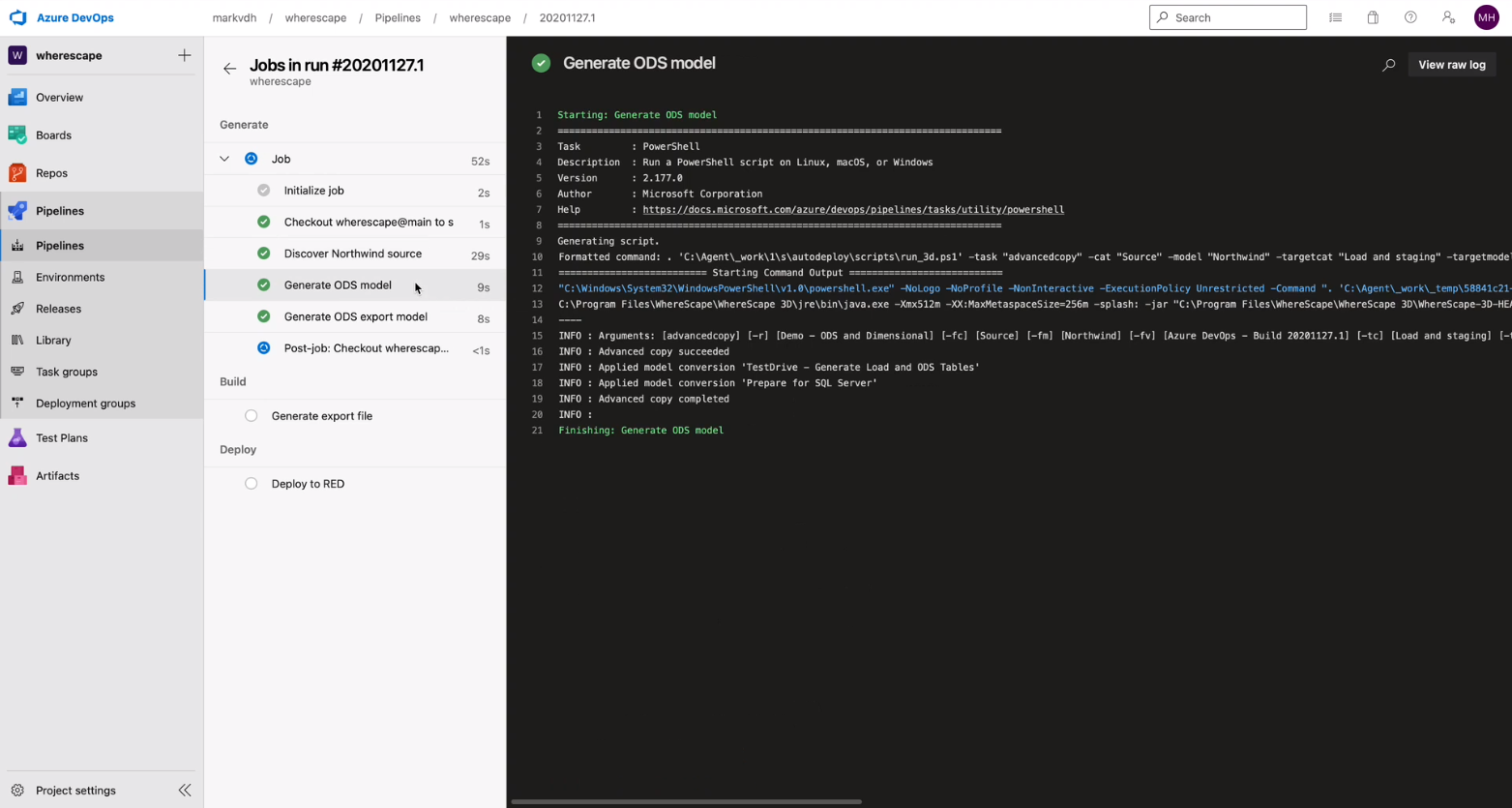 Users can now configure WhereScape 3D workflow buttons to accommodate custom processes. A set of model conversion rules or a user-defined script can now be attached to a workflow button, allowing processes such as exporting models and/or DDL to Git to be performed with the click of a button. Alternatively, batches of processes can be grouped together and executed with a single click; for example discovering and profiling a source system, automatically creating an ODS target model and deploying the model to WhereScape RED for code generation in their platform of choice, e.g. Snowflake / Synapse / BigQuery / Exasol / Redshift… 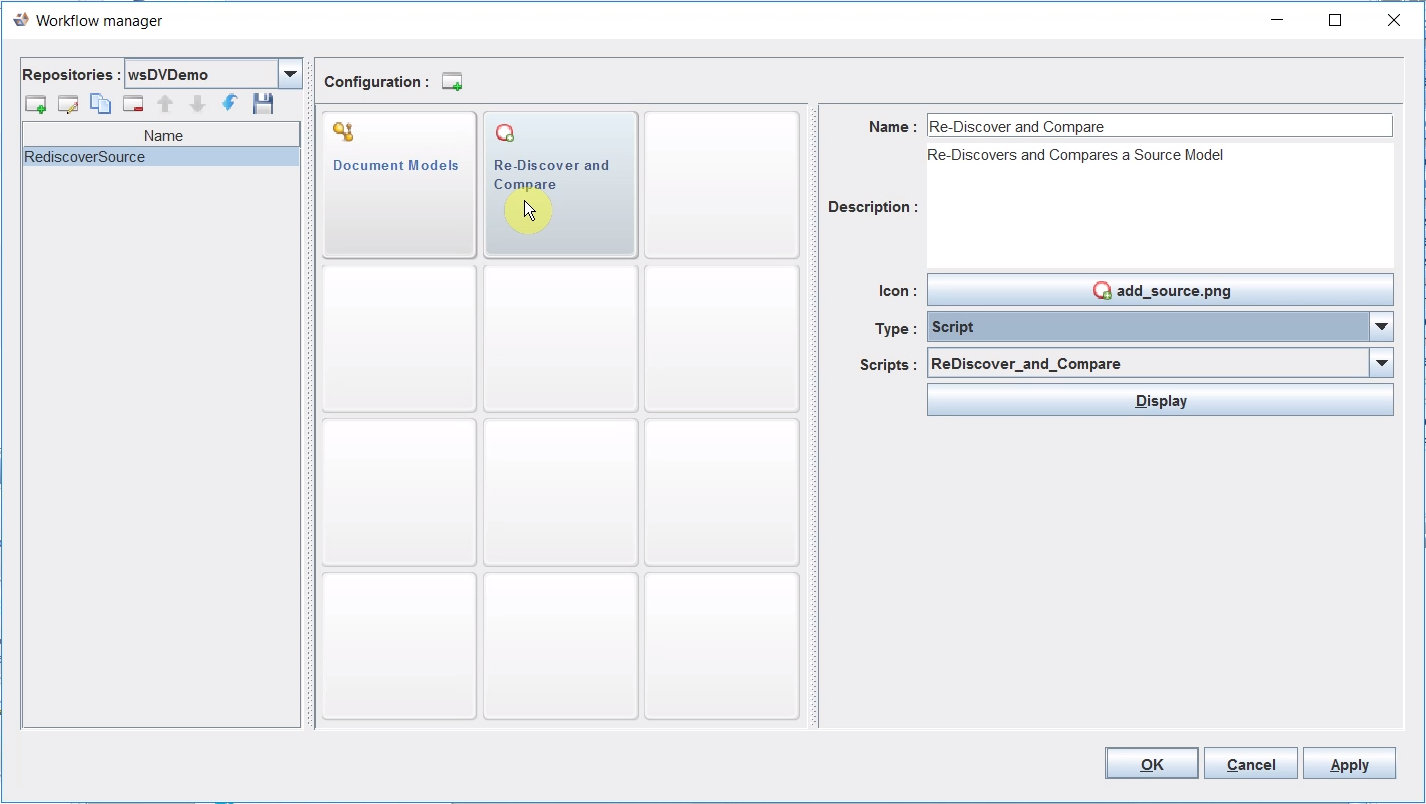 Data source browsing has been expanded significantly and now has seamless integration with WhereScape Source Enablement Packs. This feature enables any script-readable data source to be browsed in WhereScape 3D / WhereScape RED and integration code generated to load source data into your data warehouse. Example sources made available by this feature are REST APIs/SOAP Services, Cloud Storage (Amazon S3, Azure, Google), complex JSON/XML/AVRO file parsing, and many more. If you can connect to a data source using a script then you can now graphically browse it in WhereScape. 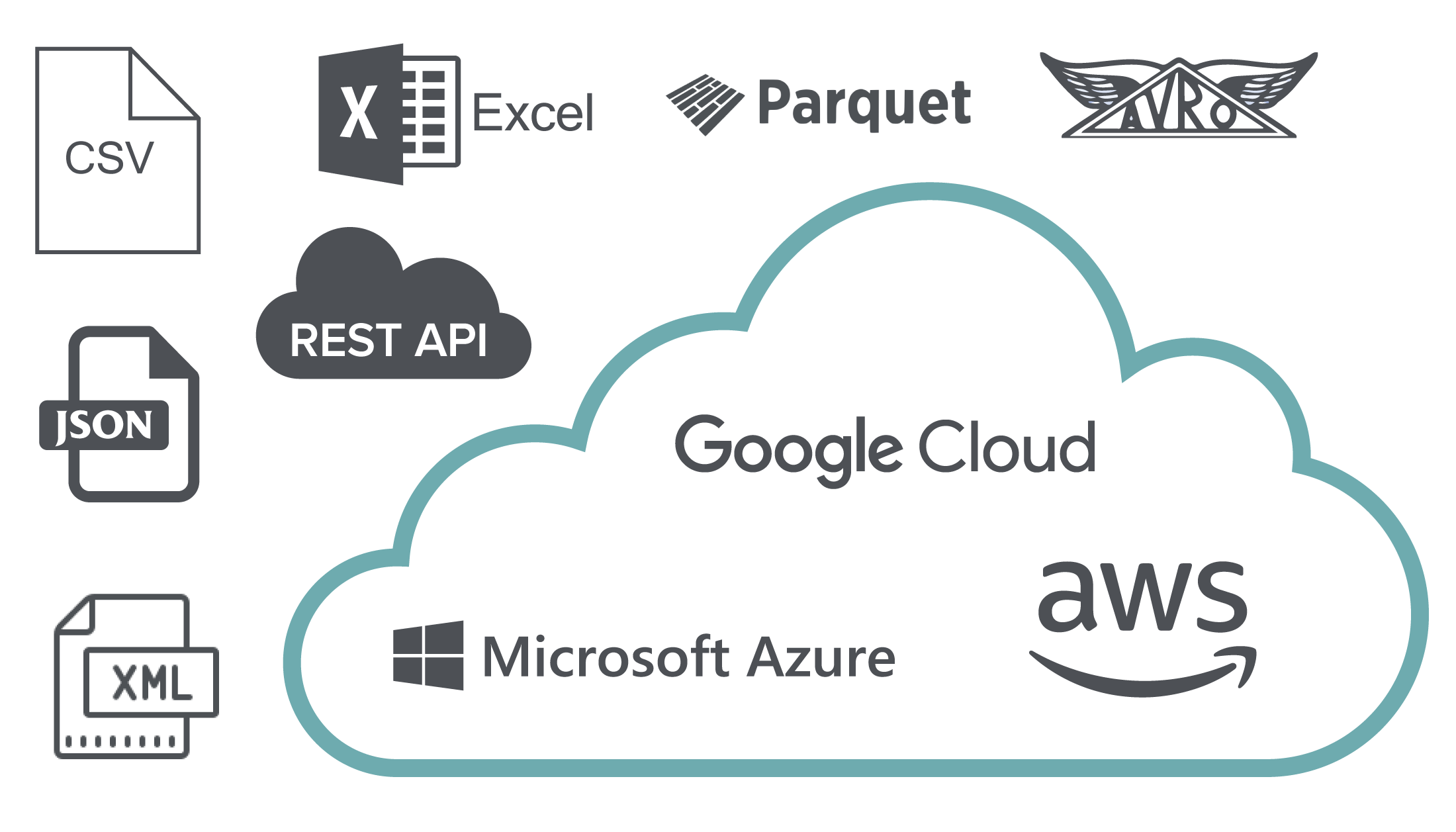 A few examples of sources you can connect to via Extensible Source Connections.

All WhereScape 3D settings are now migrated into WhereScape’s centralized metadata database, simplifying configuration of new shared environments, improving workflow and allowing users to easily share configurations and customizations. Data type mappings, discovery methods, profiling methods and database functions are all now stored in the repository rather than per user.

PLUS A WHOLE LOT MORE……

Check out our release notes for the full details. Here are some notable improvements:

Want to find out more?

Existing customers can access the installer, full release notes and user guide on our portal.

Not yet a WhereScape customer? For a 1:1 session with one of our solutions architects to understand these new product features in more depth, please request a private consultation here.